MTU Prays in December: Possessing the armor of light in the midst of darkness

MTU Prays in December: Possessing the armor of light in the midst of darkness


The December 2021 edition of the MTU   Prays took place on the 2nd of Decem￾ber at MTU Chapel. Students and mem￾bers of staff including the principal officers of the   university were in attendance. The guest minister   for the December MTU Prays was Pastor   Adebowale Moses, a Senior Regional Overseer   (SRO) in charge of Lagos Region 1. Pastor   Adebowale delivered a short but powerful charge   titled “Possessing the armour of light in the midst   of darkness”.

The SRO took his texts from Joel 2:1  - 8; Isaiah 6:1-3; Ephesian 6:10 – 13. He stated that   the world is becoming strange at every hour and   darkness has engulfed the whole world. He therefore, highlighted that the world is in need of armor of light bearers to be able to stand against   satanic incursion.

Speaking further he stated that the world is in need of   focused people who will be able to confront the kingdom of darkness.

In order to do this, we need to be:

• embrace righteousness of God and have absolute   faith

• be prayerful   also hold on to the word of God and focus our mind on   true, honest, just, lovely, good report and virtues   (Philippians 4: 9).

The charge was rounded off with intense prayer ses￾sion. Hearts were set on fire for kingdom exploits. It   was indeed a refreshing time in God’s presence. 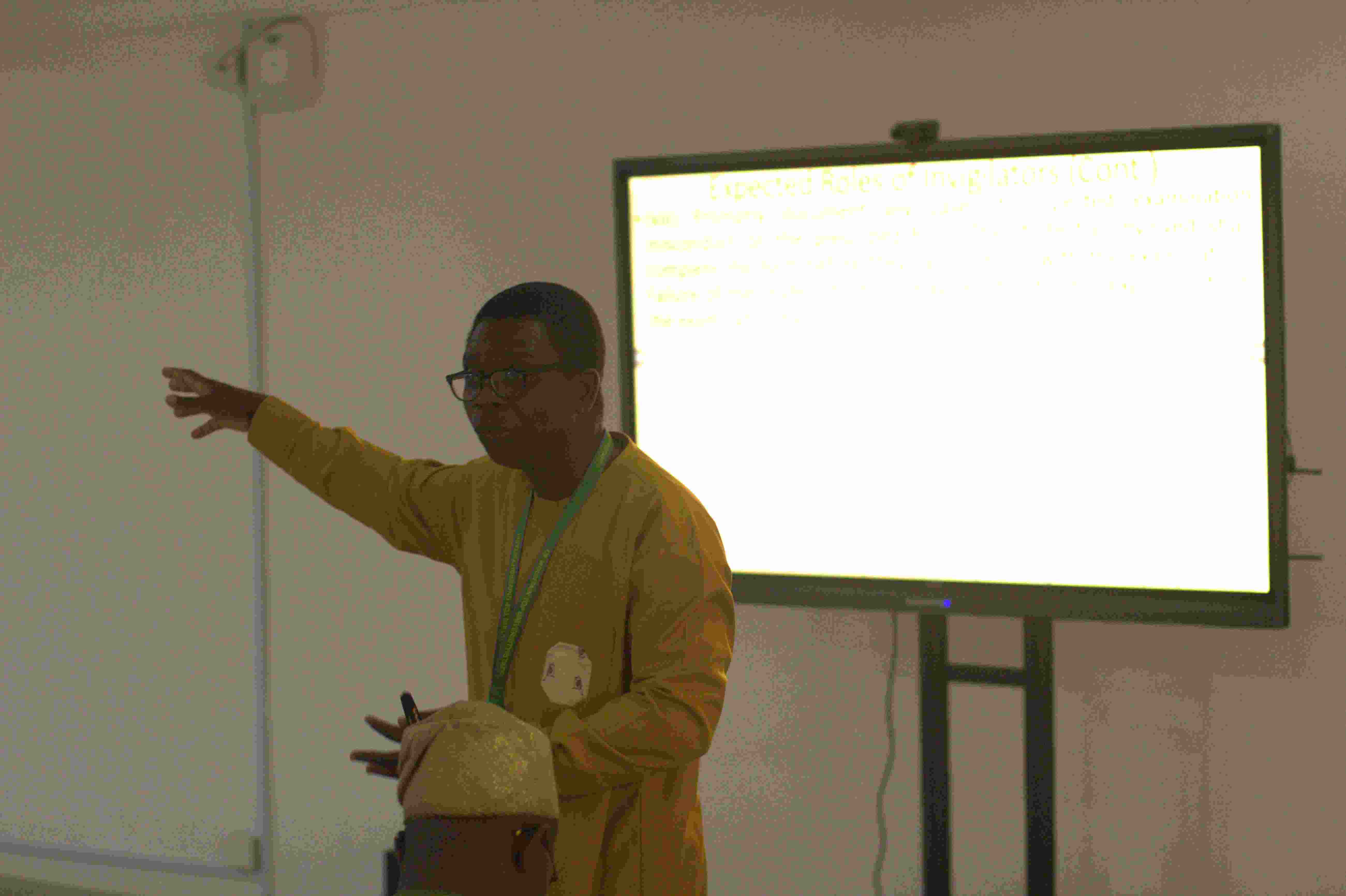 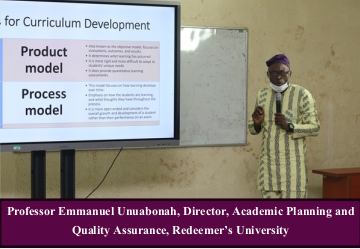