The Editorial and Media Unit


Cancer remains the leading cause of death worldwide, accounting for twenty-three (23) percent of all cases of death in Nigeria, and with eighteen (18) percent arising from Breast Cancer. To stem this development in women between 20 and 30 years, experts recommend breast cancer screening once in every three years, while; women from 40 years and above are to undergo screening yearly.  This revelation was made as the town gathered again to meet with the gown at the Multipurpose Hall of the University and MTU’s old Health Centre on Wednesday, 15th and Thursday, 16th June, 2022.

This time, it was a free cancer awareness campaign & screening for both men and women tagged: Say NO to Cancer: Go for Breast, Cervical & Prostate Cancer Screening. The event was organised by the Centre for Gender Studies, MTU in collaboration with the Lagos State Health Service Commission.

On the first day of the event, members of the office, staff and student delegates went on an awareness campaign for Breast, Cervical & Prostate Cancer around the university environs and other neighbouring communities.  The public was educated and sensitised on breast, cervical & prostate cancer, its symptoms, causes, effects and cure. The residents were enlightened on the importance of cancer screening, advised and encouraged to attend the free Breast, Cervical & Prostate Cancer Screening at the University.

The second day started with a lecture on Breast, Cervical & Prostate Cancer prior to the commencement of the screening exercise.  The first facilitator was Dr (Mrs) Gbokan Titilayo, a medical practitioner from the Lagos State Health Service Commission (Surulere General Hospital). She spoke on Health Screening for Women.  According to her, screening was for those who are asymptomatic in order to know their status. She stated that health screening for women helps detect potentially life-threatening problems and also unclear, ambiguous or confusing medical results.  Dr (Mrs) Gbokan mentioned that the incidence of morbidity and mortality was gradually increasing due to the lack of regular health screening. For women, the major contributors to this include; breast cancer, cervical cancer, ovarian cancer and osteoporosis.

She stated that mammograms were to detect breast cancer;

Diagnostic mammogram: It was to diagnose unusual breast changes such as; lump, pain, nipple thickening or discharge or a change in breast size or shape.  She further stated that another method was breast self-examination. According to the medical practitioner, it is a technique which allows an individual to examine her breast for any physical or visual changes.  Similarly, Dr (Mrs) Gbokan noted that cervical cancer is the fourth most common cancer among women globally and the second most common cancer among women in Nigeria.

She said that a Pap smear screening, also known as Pap test or Papanicolaou test, is conducted to detect cervical cancer. It is a procedure in which a small brush removes cells from the surface of the cervix and the area around it so it is checked under a microscope for cervical cancer or cell changes that may lead to cancer.  Dr (Mrs) Gbokan recommended that Pap smear screening should be done every three years for women between 21 to 29 years and women between 30 years to 65 years, Pap smear and HPV co-testing should be every five years, while; women from 65 years and above do not need screening after adequate negative prior screening results. She added that Pap smear screening was not for a closed hymen.  The second facilitator was Dr Oluwarotimi Bakare, a medical doctor from the Lagos State Health Service Commission (Isolo General Hospital). He spoke on Prostate Cancer.

In his presentation, he stated that prostate cancer might cause no signs or symptoms in its early stages, while; in its advanced stage may cause symptoms such as; decreased force in the stream of urine, blood in the urine, blood in the semen and erectile dysfunction. He noted that factors that could increase the risk of prostate cancer are; old age, race, family history and obesity.  According to Dr Bakare, a blood test called the prostate specific antigen (PSA) measures the level of PSA in the blood. He said that levels of PSA in the blood could be higher in men who have prostate cancer.

He further recommended necessary measures to mitigate the risk of prostate cancer, such as; maintaining a healthy weight and choosing a healthy diet full of fruits and vegetables.  Conclusively after the lecture, the free cancer screening for both men and women commenced. About a hundred participants, both within and outside the university community, were freely screened for breast, cervical & prostate cancer. 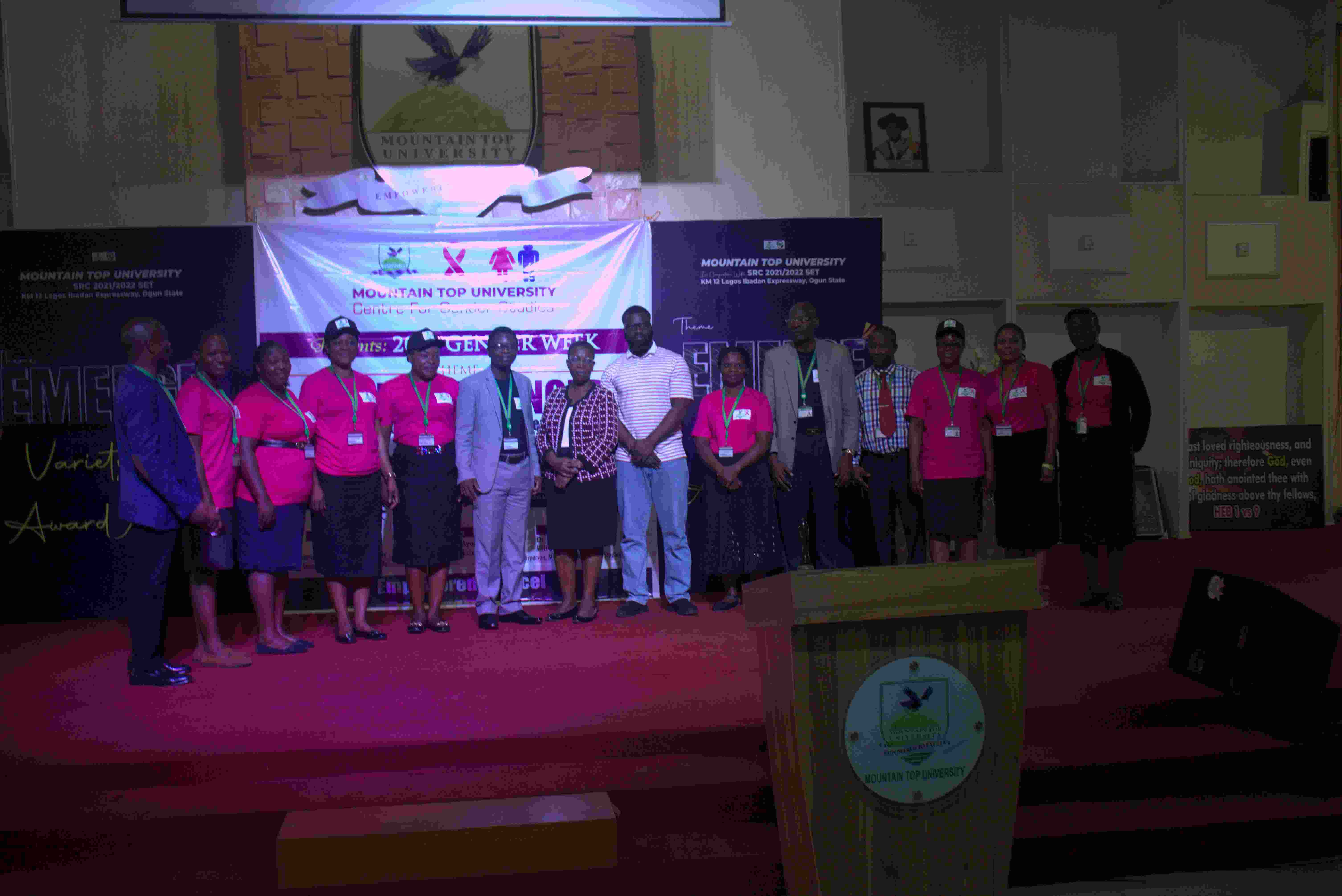 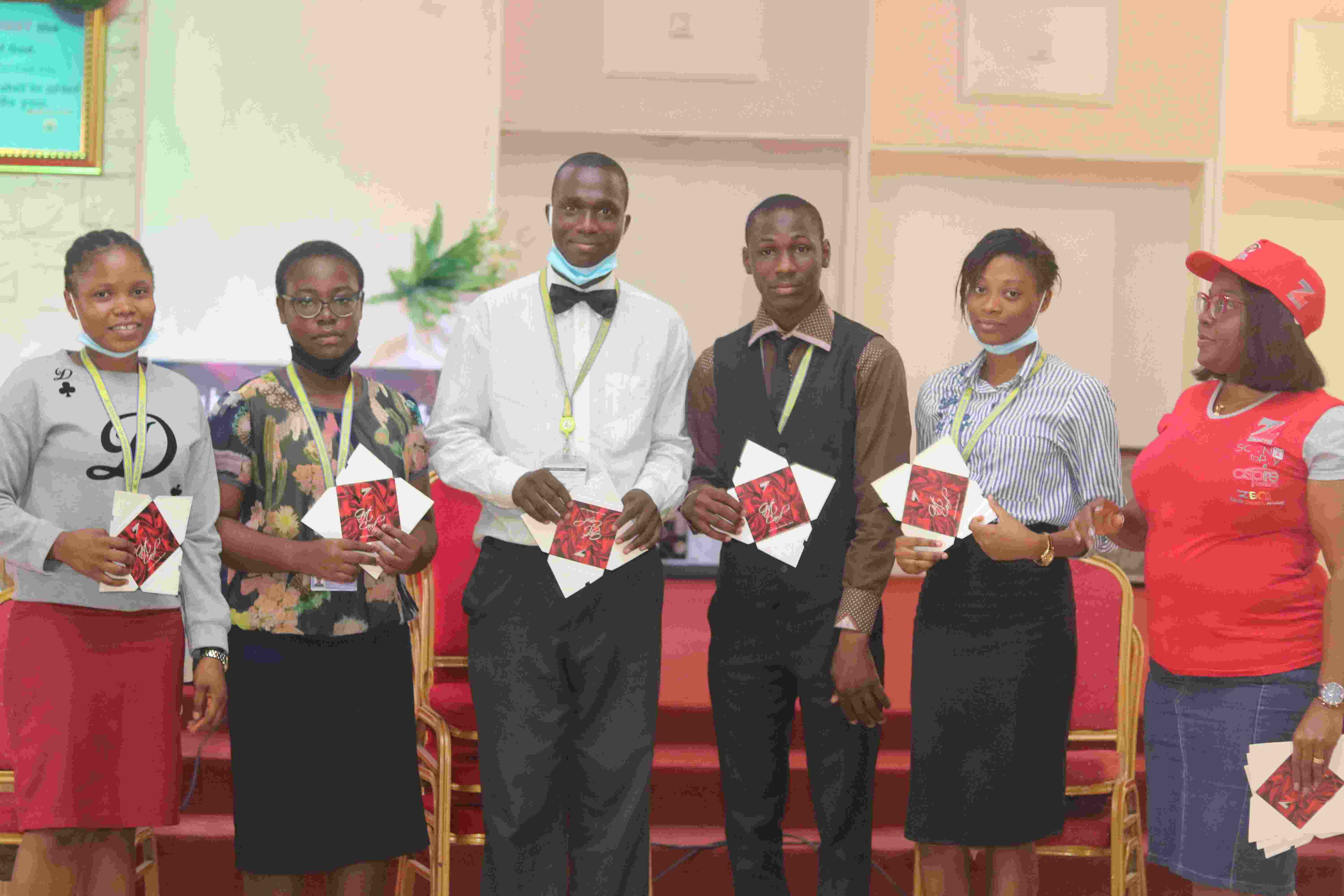 The Future of Work is Digital- Ag. Dean, Students’ Affairs 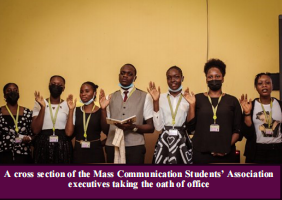 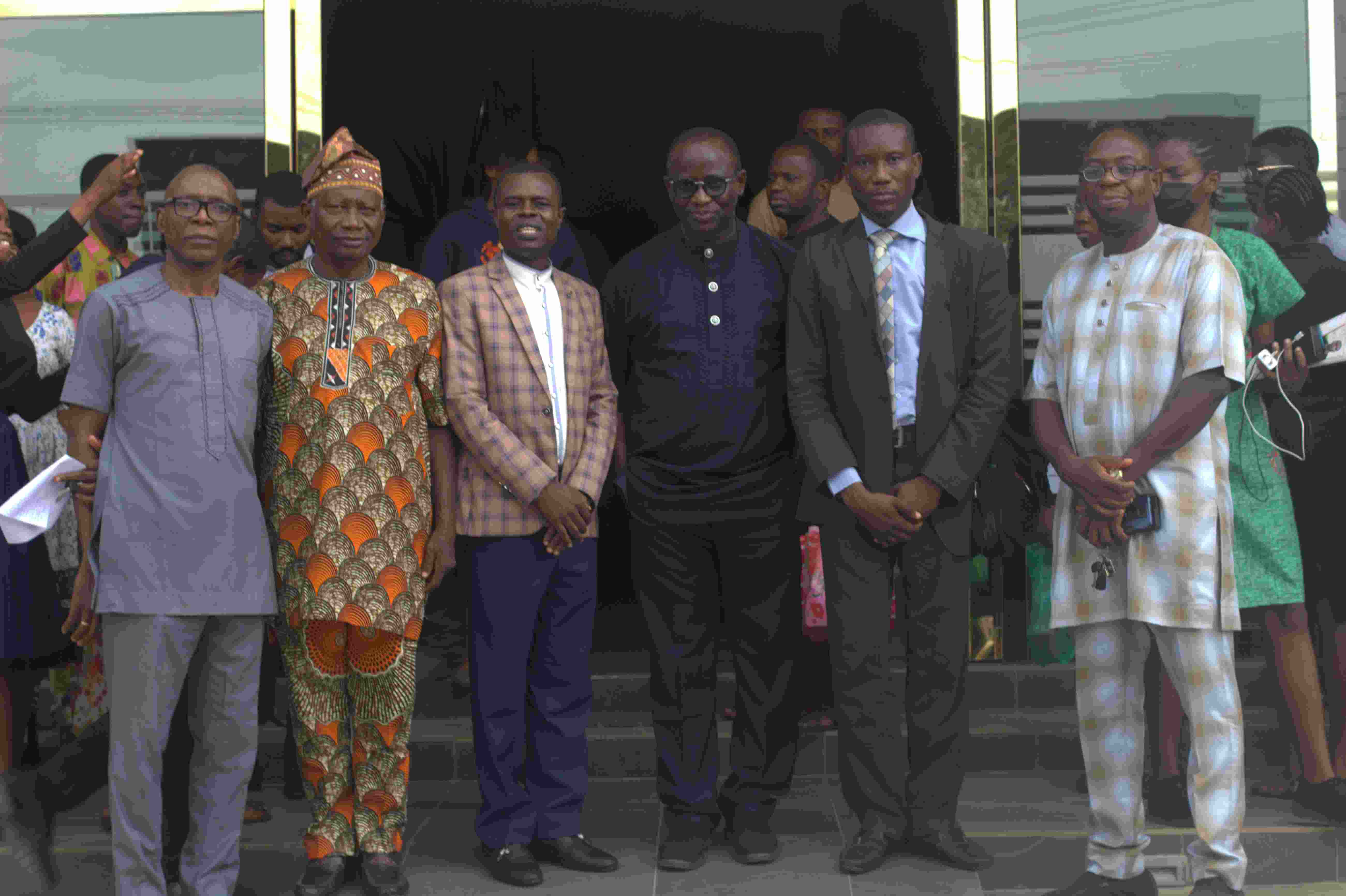 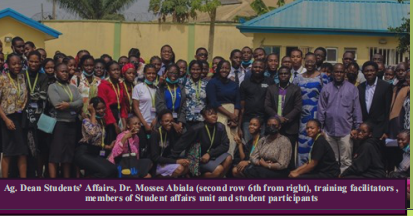 Student Leaders Receive Special Training for the Task Ahead