The Editorial and Media Unit


The Mountain Top University held its Sixth Distinguished Lecture on Thursday, March 10, 2022. The event took place at the University’s Multipurpose Hall with the lecture delivered by the Former Deputy Governor and Commissioner for Education, the State of Osun, Chief (Mrs.) Grace Titilayo Laoye-Tomori. The topic of the lecture was “Education, Technology and National Development”.

During her lecture, Chief (Mrs.) Laoye-Tomori called for the Federal and State Governments to proactively tackle the menace of out-of-school children and remove the derogatory perception from our nation. According to her, the increasing number of out-of-school children provides a fertile recruitment ground for terrorists, bandits, drug addicts, and all manner of outlaws that now haunt our nation and the citizenry. The former two-time deputy governor noted that graduates must be appropriately skilled and entrepreneurially endowed to help transform the economy to a more productive one in the 21st century. According to Chief Mrs Laoye-Tomori, there are some positive developments in the growth of the digital economy in Nigeria which has instigated the evolution of a whole range of new professionals and opportunities. “The capabilities of our graduates are exemplified by the glowing exploits of the Nigerian youths in the new world of technology”, she said.

She mentioned some fast-rising digital companies such as Jumia, Flutterwave, Opay, and Abeg that were developed by young minds from Nigeria. Laoye-Tomori also disclosed that close linkages between the ICT and creative industries can materialize in form of digital media in art production or ICTenhanced tourism. “Our educational institutions must forge partnerships with and strengthen the emerging industries, while they also enhance learning by the students”, she said. She listed some character qualities, also called socioeconomic skills that are necessary for individuals to become successful professionals.

In her concluding remarks, Chief (Mrs.) LaoyeTomori emphasized that “significant and conscious investment in education is our panacea for the sort of economic transformation we need to turn around the fortunes of our great country”.

The Chairman of the occasion, the Pro-Chancellor and Chairman of Council, Lagos State University, Sir David A. O. Sunmoni, remarked that the nexus between “education”, “technology” and “national development” cannot be over-emphasized, as science and technology hold the key to the development of any country. Also speaking at the event, the Vice-Chancellor of Mountain Top University, Prof. Elijah A. Ayolabi supported the position of both speakers. He emphasized the relationship between “education”, “technology” and “national development”.

The University Registrar, Mr. Olufemi E. Oyewole, gave the vote of thanks, appreciating all the guests, the principal officers of the University, staff, and students for attending. In attendance, to grace the occasion, was Prince Micheal Ponnle, the husband of the Distinguished lecturer - Chief Mrs Titilayo Laoye-Tomori. With this sixth edition successfully done, it is now on record that Mountain Top University has hosted six distinguished lectures since its inception in 2015. To God be all the Glory. 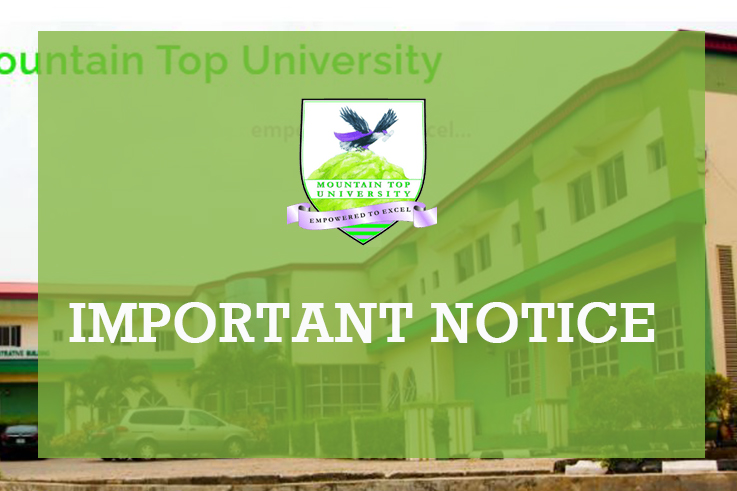 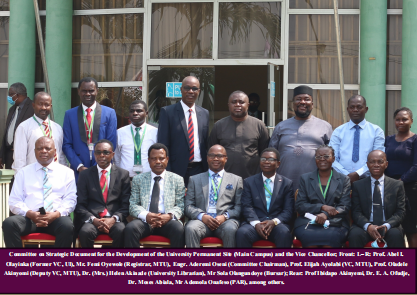 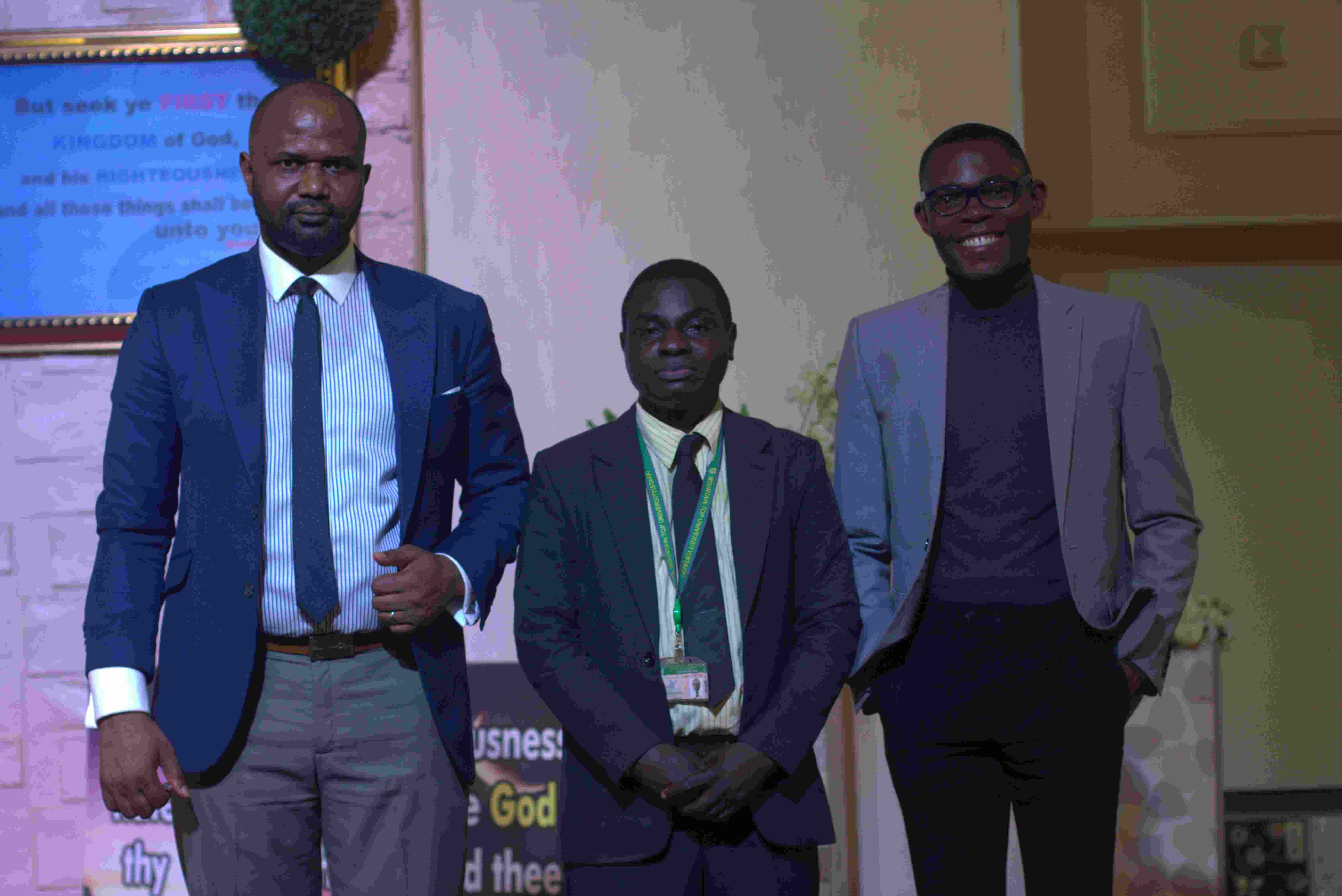 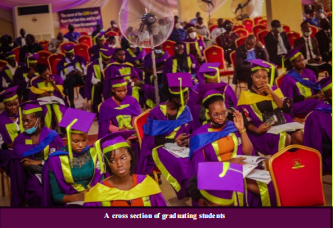 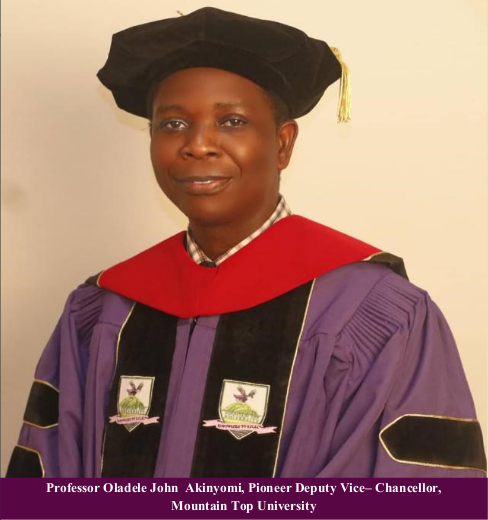